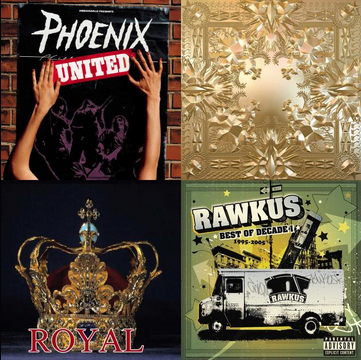 If I Ever Feel Better by Phoenix
Gotta Have It by JAY Z, Kanye West
They Don't Like Me by D. GLover
Oh No by Mos Def, Pharoahe
Who Do You Like? by Joywave
G.O.M.D. by J. Cole
Need Ur Luv by Charlie XCX
Daft Punk Is Playing At My House by LCD Soundsystem
Drop Girl by Ice Cube
Stockholm Syndrome by One Direction
Freestyle by Childish Gambino
Animal by XOV
Agora by Bear Hands
Cocoon by Catfish and the Bottlemen
Clouds by One Direction
Unnecessary by D. Glover
I Wish You Would by Taylor Swift
GDFR by Flo Rida, Sage the Gemini
Bo$$ by FIfth Harmony
Somebody Loves You- Jumpsmokers Remix by Betty Who
This Disorder by The Features
Take My Love and Run by Bad Suns
Everlasting Arms by Vampire Weekend
I Wanna Get Better- RAC Mix by Bleachers
Miss Jackson by Panic! At The Disco
IV. sweatpants by Childish Gambino
You- Ha Ha Ha by Charli XCX
Believer- Tiesto Remix by American Authors
Black Skinhead by Kanye West
All The Small Things by Blink-182
Bite Down (Bastille vs. HAIM) by Bastille, Haim
Radioactive by Kings of Leon
Runaway Love by Diamond Rings
i by Kendrick Lamar
Dreaming- The Chainsmokers Remix by Smallpools
Nobody Asked Me (If I Was Okay) by Sky Ferreira

Posted by designedbydepaul at 4:15 PM 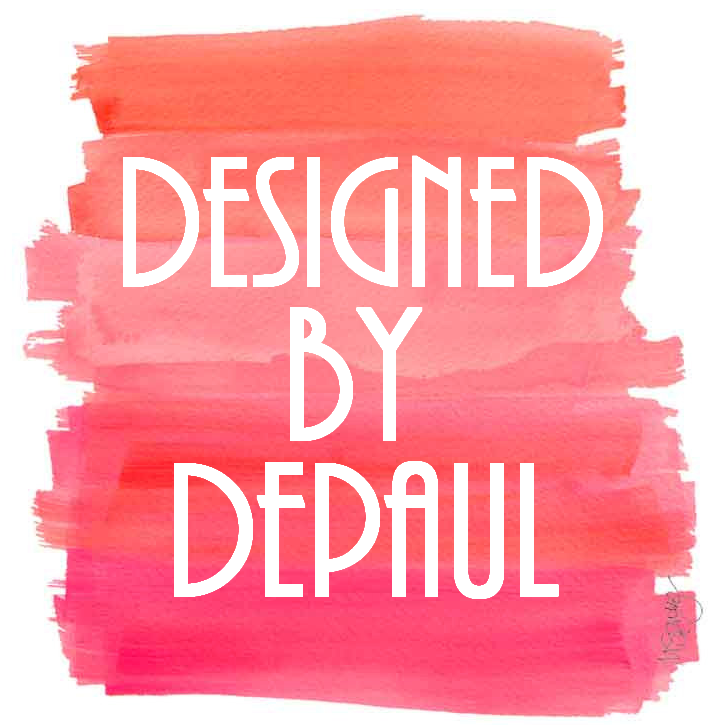